Rajkot is the 35th-largest urban agglomeration in India, with a population more than 1.2 million as of 2015. Rajkot is the ninth cleanest city of India. Rajkot is also the 22nd-fastest-growing city in the world.

The city is located on the bank of Aji River and Nyari. The city is spread in the area of 170.00 km². Rajkot is situated in the region called Saurashtra in the Gujarat state of India. The significance of Rajkot location is owing to the fact that it is one of the prime industrial centres of Gujarat. Rajkot has a central location in the area called the Kathiawar peninsula.

Rajkot is famous for its jewellery market, silk embroidery and watch parts. The city hosts several small scale manufacturing industries. Some of the industrial products for which Rajkot is known include bearings, diesel engines, kitchen knives and other cutting appliances, watch parts (cases & bracelets), automotive parts, forging industry, casting industry, machine tools, share market and software development. The city is also home to some of the largest CNC machine and auto parts manufacturers in the country such as JYOTI CNC.

In and around Rajkot 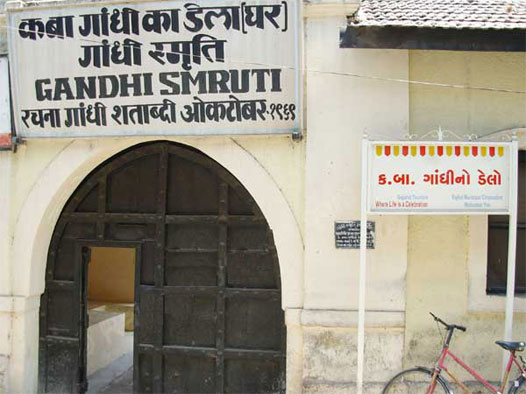 This is the house where Gandhiji's father, Karamchand Uttamchand Gandhi (Kaba Gandhi) resided at Rajkot, serving as Diwan (Prime Minister) to the King. Gandhiji himself spent a few years of his early life here from 1881 to 1887. This is a typical Saurashtra 'dela' type house with a central approach from an arched gateway. It was built on 1880-81 A.D. and today it depicts an interesting photo essay of his life. 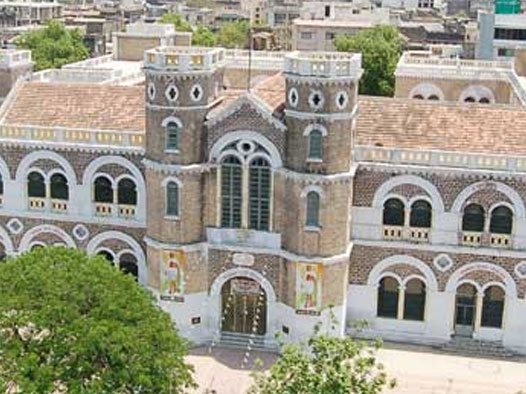 This school was constructed during British rule in India by political agent Kernel Singh, and was the first English school in the saurashtra (region).Mohandas Gandhi graduated from Rajkot High School in 1887 at age 18. Accounts vary on Gandhi's time at the school. Several accounts suggest he was a quiet and academically unremarkable student who did not participate in sports or extracurricular activities. Gandhi said of his schooling, "I had not any high regard for my ability. I was to be astonished whenever I won prizes and scholarships". 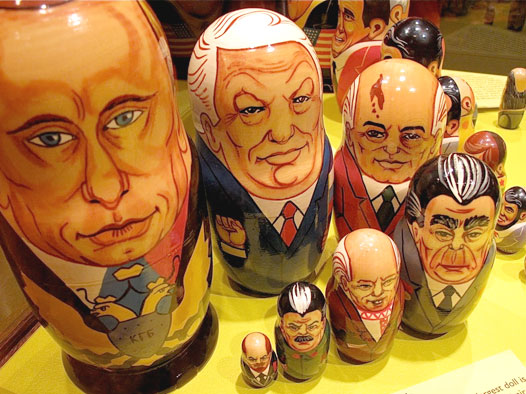 The Rotary Midtown Dolls Museum is the wonderful museum of dolls in the city. Daily hundreds of visitors visit this museum to see hundreds of various dolls. The ticket price of the museum is very much cheaper due to owned by the Rotary Club of Rajkot. It is located at 2nd floor, Nagrik Bank Building, Yagnik Road, Opp Heera Panna Complex, Rajkot. It is must to visit place for children to make them happy. 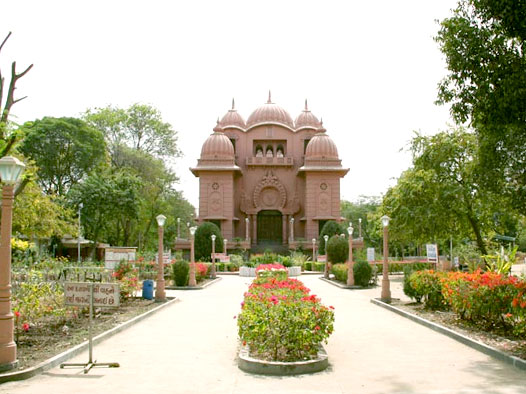 Ram Krishna Ashram is temple of disciples of Swami Ram Krishna Paramhans, Everybody is allowed in the temple. Ashram is most quite and coolest place in the middle of city, sitting silently there and we can feel the peace within. 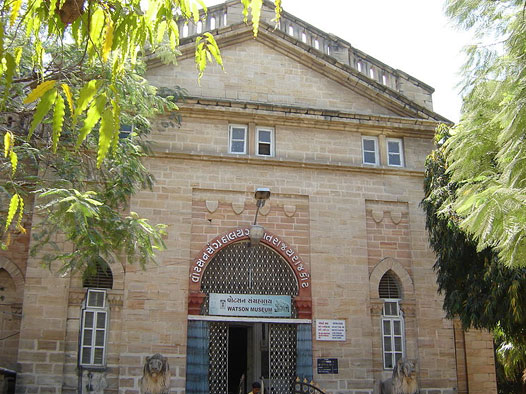 The Watson Museum in Rajkot, India is a museum of human history and culture. Its collections precious objects of colonial period of India and History of Rajkot. It is amongst the largest and most comprehensive museum in State of Gujarat. Watson Museum is considered to be the finest amongst 7 such museums located across Saurashtra (region) and run by the State Government because it holds invaluable articles and state-of-the-art facilities like photography, guide service, reference library and sales counter of the museum's publication. 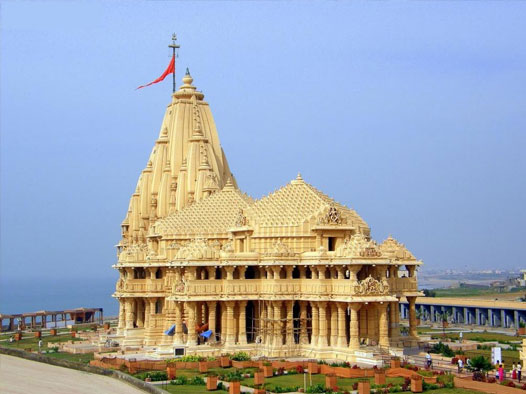 The Somnath Temple (Gujarati: સોમનાથ મંદિર Hindi: सोमनाथ मन्दिर) located in Prabhas Patan near Veraval in Saurashtra on the western coast of Gujarat, India, is the first among the twelve Jyotirlinga shrines of Shiva. It is an important pilgrimage and tourist spot for pilgrims and tourists. The temple is considered sacred due to the various legends connected to it. Somnath means "Lord of the Soma", an epithet of Shiva.

Somnath Temple is known as "the Shrine Eternal". 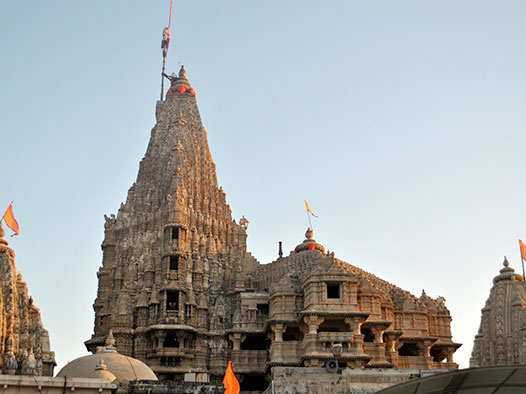 Dwarka is a city and a municipality of Devbhoomi Dwarka district in the Gujarat state in India. Dwarka, is four sacred Hindu pilgrimage sites, and is one of the Sapta Puri, seven most ancient religious cities in the country.

Dwarka is often identified with the Dwarka Kingdom, the ancient kingdom of Krishna and is believed to have been the first capital of Gujarat.

The legend of Krishna has been proved partially by scientific marine archaeological investigations conducted by the Marine Archaeology Unit of the National Institute of Oceanography and the Government of Gujarat.

The Dwarkadhish Temple dedicated to Krishna, located in Dwarka was originally built around 2,500 years ago but was destroyed by the Mughal rulers, and then was rebuilt in the 16th century. 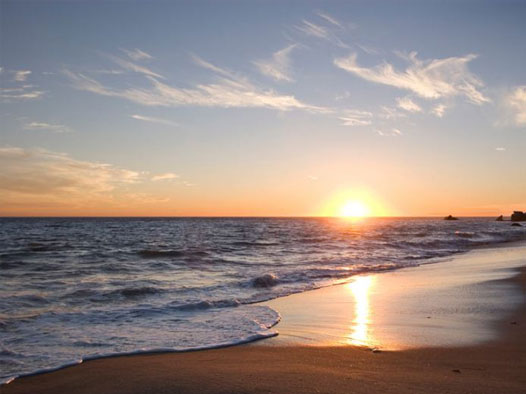 With no tall buildings except the fort, Diu has a characteristically low skyline. Old Diu is known for its Portuguese architecture. Diu Fort was built in 1535 and maintained an active garrison until 1960.

There are three Portuguese Baroque churches, with St. Paul’s Church, completed in 1610, being the only one still in use for its original purpose. The Church of St. Francis of Assisi, the first church built in Diu, in 1593, is now used as a hospital. St. Thomas Church is currently used as a museum.

An ancient Lord Shiva's Temple is located on the Gangeswar coast. Naida Caves are located near Jalandhar Beach. 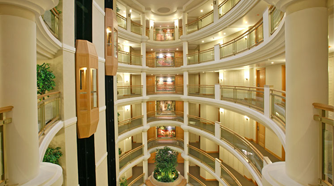 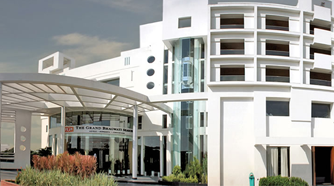 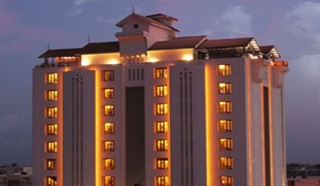 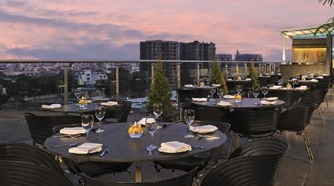 Drop us a quick message, we'll get back to you, asap.